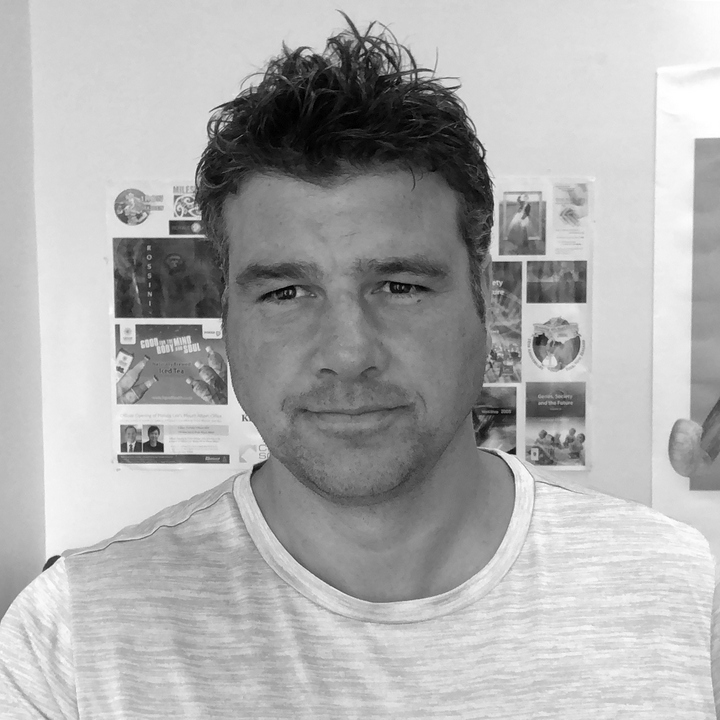 Wordpress has plugins that constantly need updating (which happens a lot) and these often fall out of sync with the Wordpress system updates that are regularly required. Experience has shown that we had to constantly update sites Wordpress System upgrade previously due to the fact the site relied on an out of date and sometimes abandoned plugin that was no longer updated by the original developer.
This is a constant issue and monitoring this can be a major issue.

Wordpress is built upon a blogging platform that although improved these days remains very bitsy and is cumbersome to use. There is no phone support for Wordpress where as Silverstripe does have this, if anything does go wrong (which in last 7 years has never happened)

Byte Media can personally call someone local time and get real support help. Faster than emails and more intuitive feedback than "Chat" services.

WordPress is amazing. If you want a cheap website that you can get up and running quickly if you don't need anything fancy, even if you want a simple shop, IF YOU ARE WILLING TO COMPROMISE, WordPress is the way to get it. You want a contact form, fine get one of the many fine plugins that do that and install through WordPress never looking at a line of code. None of this is a bad thing.

If you want something that WordPress doesn't have a well supported plugin for, if you don't want the same theme as 100 other people, you're screwed. Someone can make it a custom theme and plugins for it and if they are good they might even advise you not to do it, but it will cost you more, and not just at the start. 6 months down the line, WordPress updates with hundreds of security flaws, you update to protect yourself and ...your site stops working! The only reason WordPress works at the price point it operates at is because you are using the same plugin and theme thousands of other people are using. The plugin can be updated with the cost of doing that spread out. If it's only you that has the plugin, that's you stuck with the cost.

So what is SilverStripe? Well SilverStripe is a different CMS. The difference is that it's a CMS built with a modern design pattern using well structured code. Similar to WordPress, it still has plugins but these plugins are a solid starting point for a developer to build you what you need - not an out of the box solution like WordPress. If you want to make something that gives you exactly what you get with a WordPress theme, then it's probably going to cost you more to do, but as soon as you want to customise in a way the theme didn't allow, you have won.

In SilverStripe, a good developer can quickly build your custom functionality that would take twice as long in WordPress. And when they update SilverStripe (sorry yes you have to update SilverStripe albeit less often) it's much easier for them to test for you to make sure it's going to work. It's not a bloated mish-mash of badly written code, it's a well structured, well formed bit of code that did what you needed, not 100 other things that might break and interfere in a way you didn't expect.

With SilverStripe you don't get layout builders, sorry I know this is a point that many people would be put off by. What you get instead is the ability for developers to give you a well designed, mobile optimised template that you can use in the Content Management System to MANAGE YOUR CONTENT. This in my opinion is a good thing. You don't end up with a poor attempt at a layout that doesn't do what you really wanted on all devices and suddenly you need some customisation that you promised you didn't want when you started out with the site. Instead, what you have is a bespoke design that looks amazing and can do something unique.

So in summary, yes WordPress will work and may not be a bad idea if you’re looking for a simple, low cost site but you have to be willing to compromise. If you want some custom functionality there are better options.

Posted on
in
Development
category

We create amazing Webflow templates for creative people all around the world and help brands stand out. 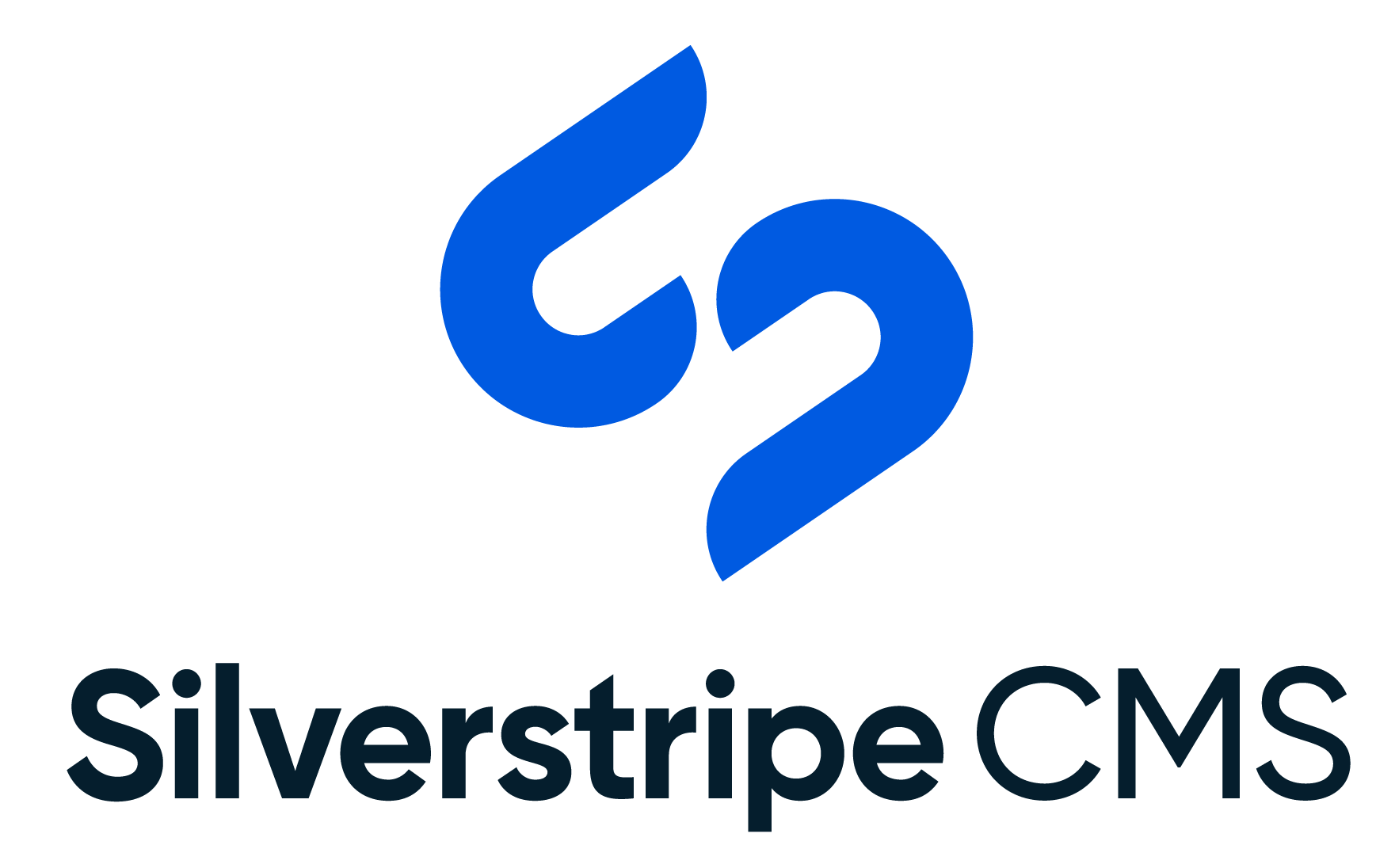 What is Silverstripe CMS and why should it be your preferred CMS platform?

You can be the CMS expert with Silverstripe it is a piece of cake to use! Get started quickly and deliver your content to your users fast, the main reason Silverstripe is so easy to use is that it has a very intuitive CMS back end. 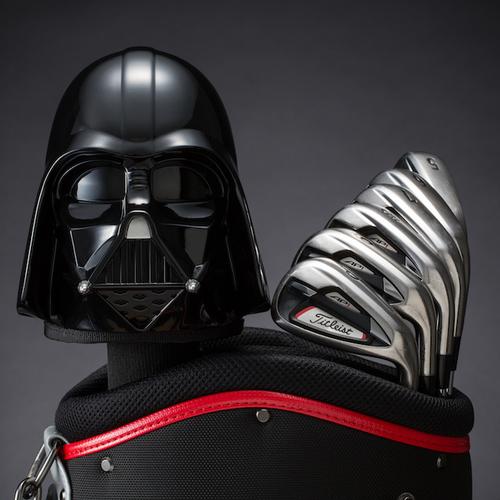 Why some client work totally satisfies the child inside us.

It is safe to say we love all types of website projects - big or small, we get excited every time we get a new client. The excitement comes from being able to hear our client’s stories, their vision and then being able to be the ones to bring it to life. This is the reason we love what we do! Sometimes, we come across projects that are slightly more exciting than the others. This is only because of what our clients sell or promote. 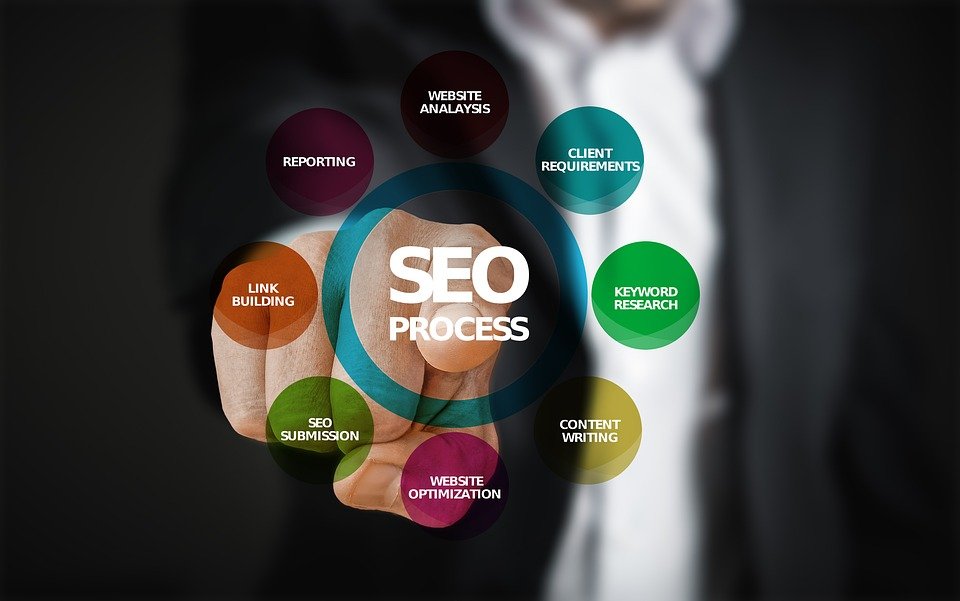 Why investing in SEO for your business is important

SEO helps small business owners create fast, firm, and user-friendly websites that rank higher in search engines, which in turn helps bring more qualified potential customers to their sites and eventually increases conversion rates.It also helps build brand awareness for your business as search engine users are more likely to trust a site that are on the first page of search engines like Google when they go searching.